Ahmed, who was the pioneer of Anas Number 12 expose, was shot dead by some unknown assailants at Madina a few weeks ago.

His death sent shock waves through Ghana and has brought about fear among journalists including Anas himself who feel their life is at risk because of their profession.

According to him, probing into corruption and other criminal activities by some individuals should not stop because it causes destruction and unrest in a country.

“There is a lot to be done to make this country safe to make Africa better.” He said

In an interview with Deutsche Welle, Anas, who wants justice for his colleague, added, “Wherever he is, he is watching us and he will be very disappointed if we decide to give up. The way he was shot, it means you are not free, I am not free. No other journalist is free.

He revealed plans to honour Ahmed in “in grand style, with a big and good enough story that will shake the foundations of nations.”

“So if you take away one Anas, as has just happened you haven’t taken away the spirit of the people I encourage everybody to stay focused.” Anas indicated. 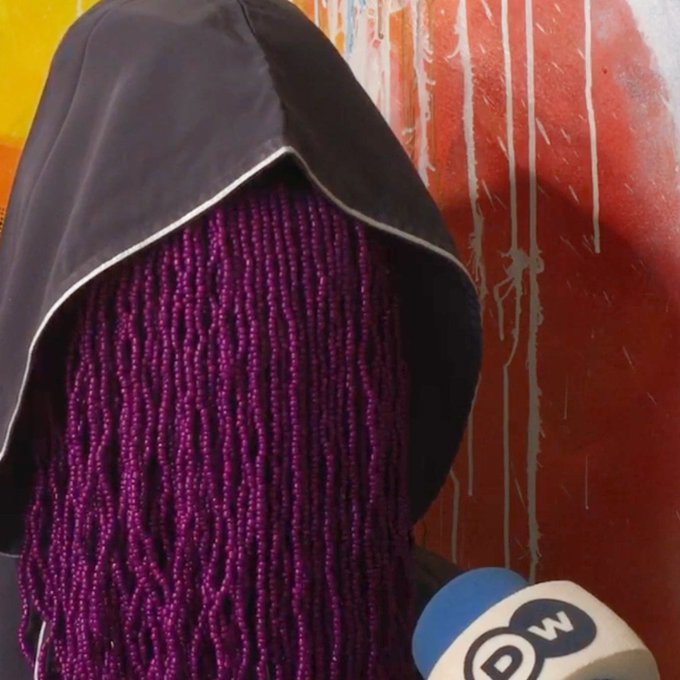 “You can take away one of us, but you can’t take away the spirit of the people.”
After his colleague was shot dead, Ghanaian journalist @anasglobal is determined to keep the reporting going.