According to the Greater Accra Regional Director of the National Disaster Management Organisation (NADMO), Mr Archibald Cobbinah, the fatalities occurred at Awudome and another at Avenor.

He said another lady who was rushed to the hospital following an electrocution was confirmed dead Monday morning.

“A lady was also electrocuted and was rushed to the hospital but the information I have this morning is that she has passed,” Mr Cobbinah said .

Sunday evening’s rains left portions of the Kwame Nkrumah Circle flooded.
Passengers were compelled to alight from their vehicles and walk through the water, while other vehicles were forced to change their routes.

The Odaw river was overflowing as a result of the heavy rains, while parts of Las Palmas restaurant were partially submerged with water. 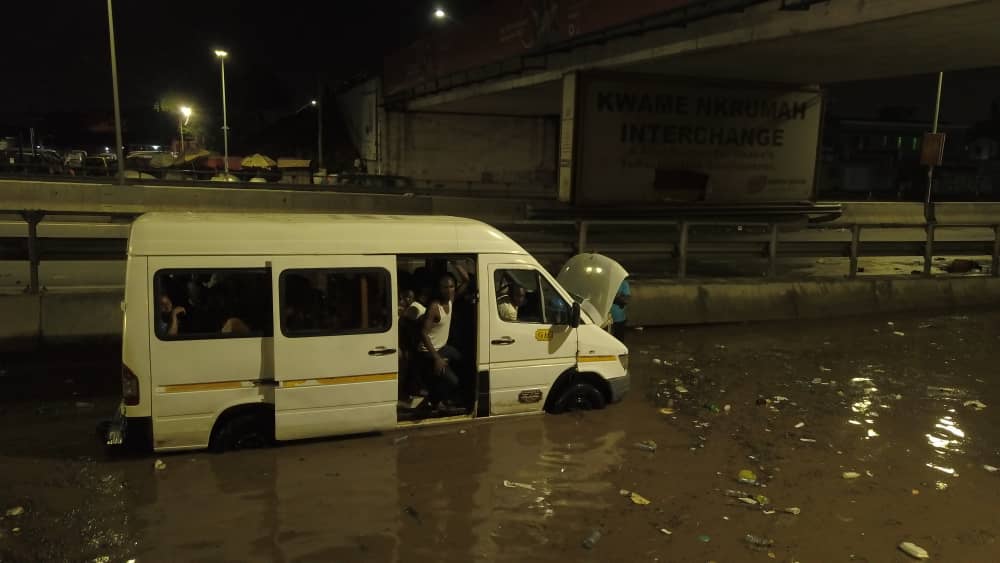 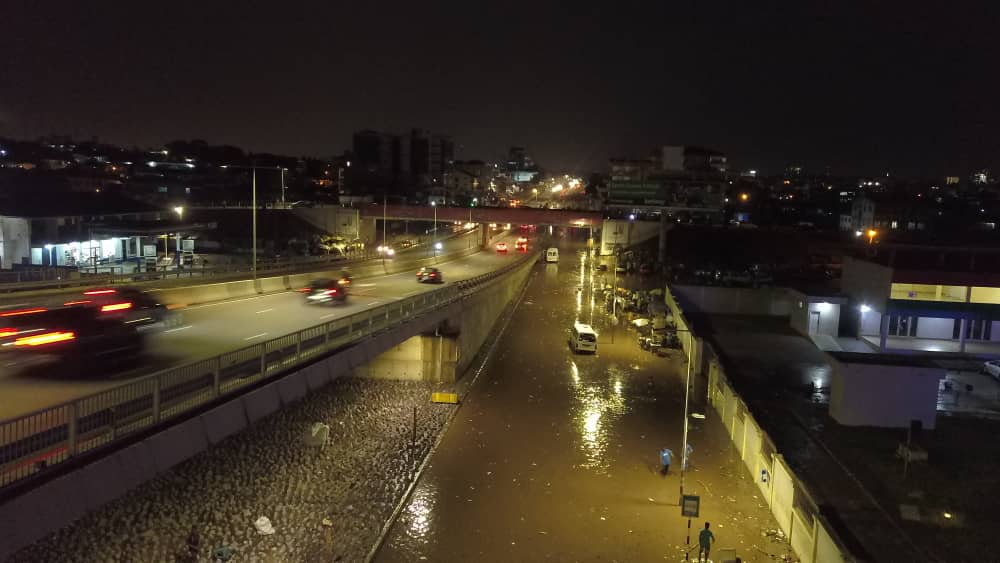 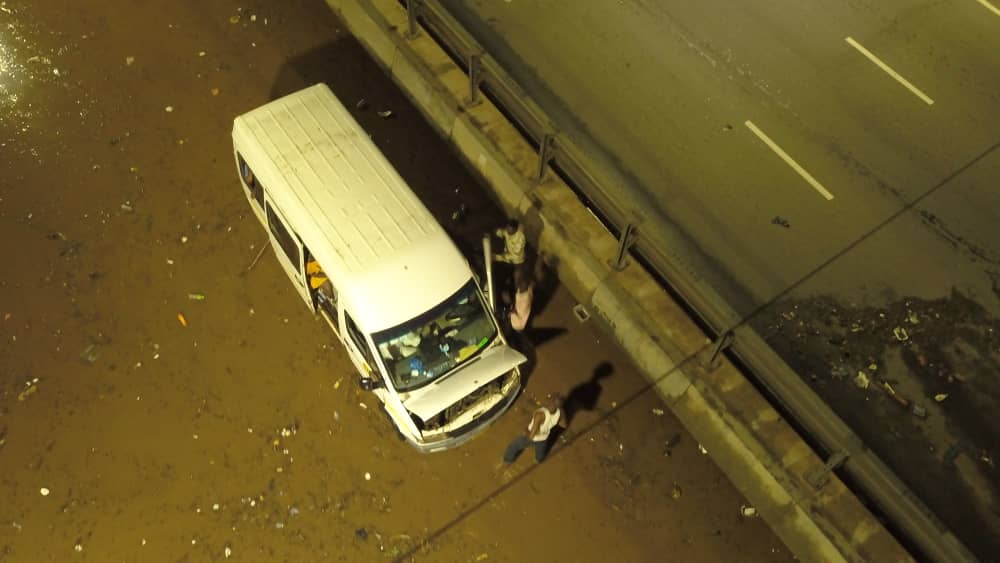 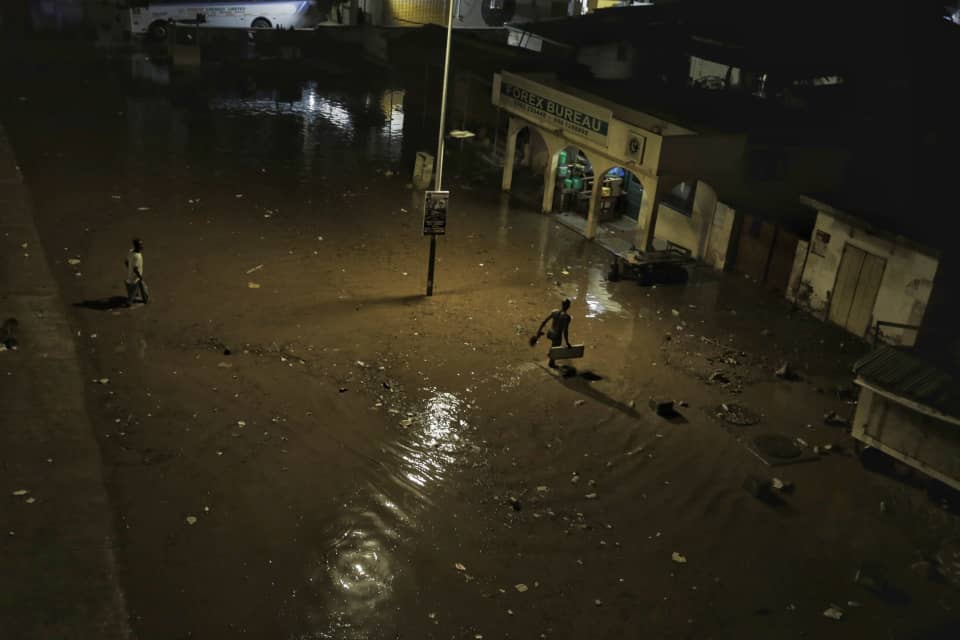 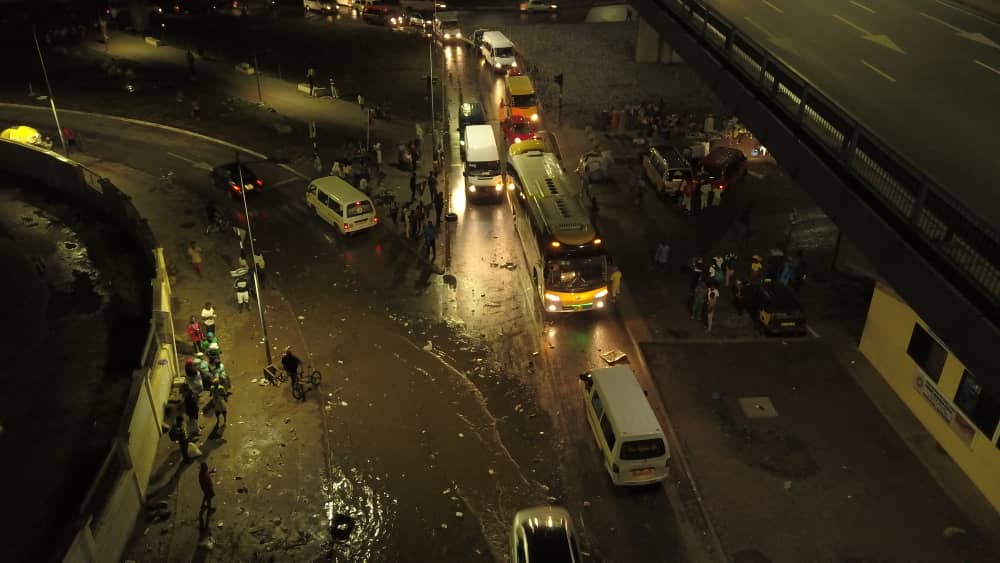 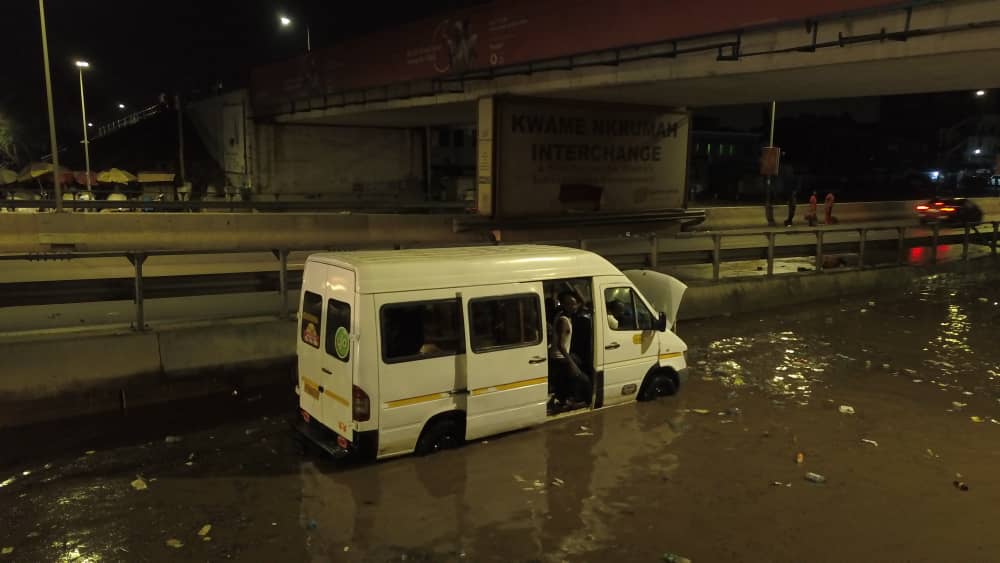 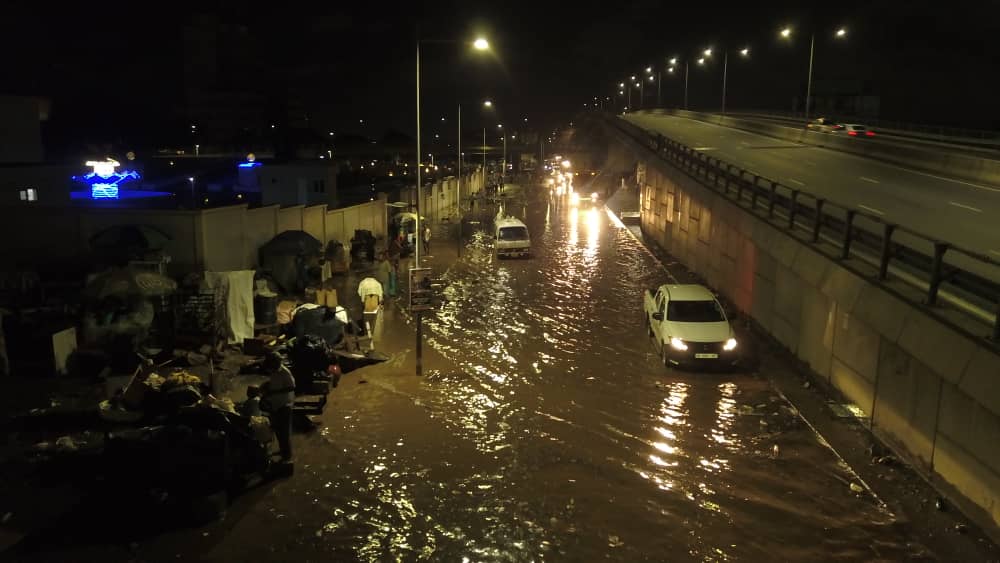 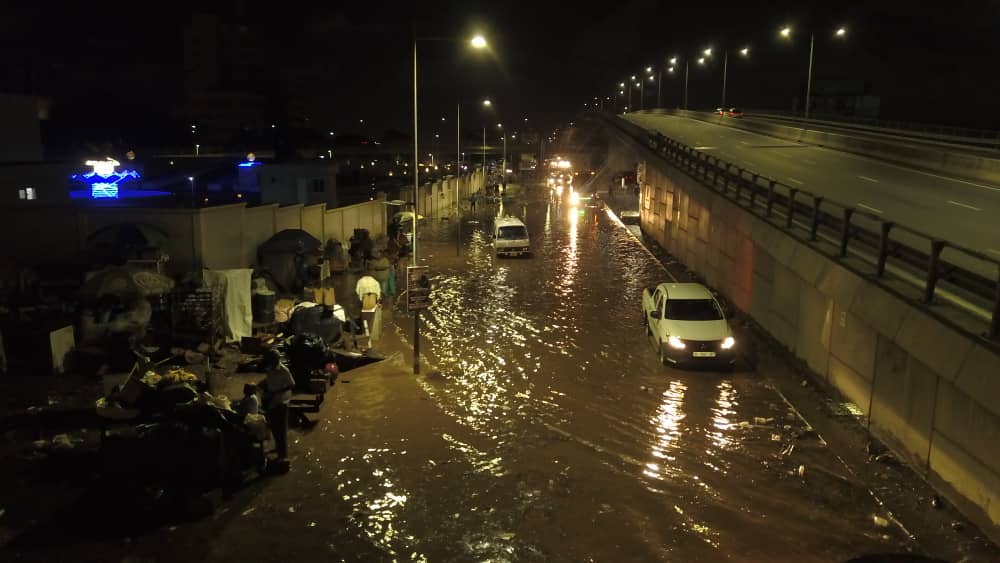 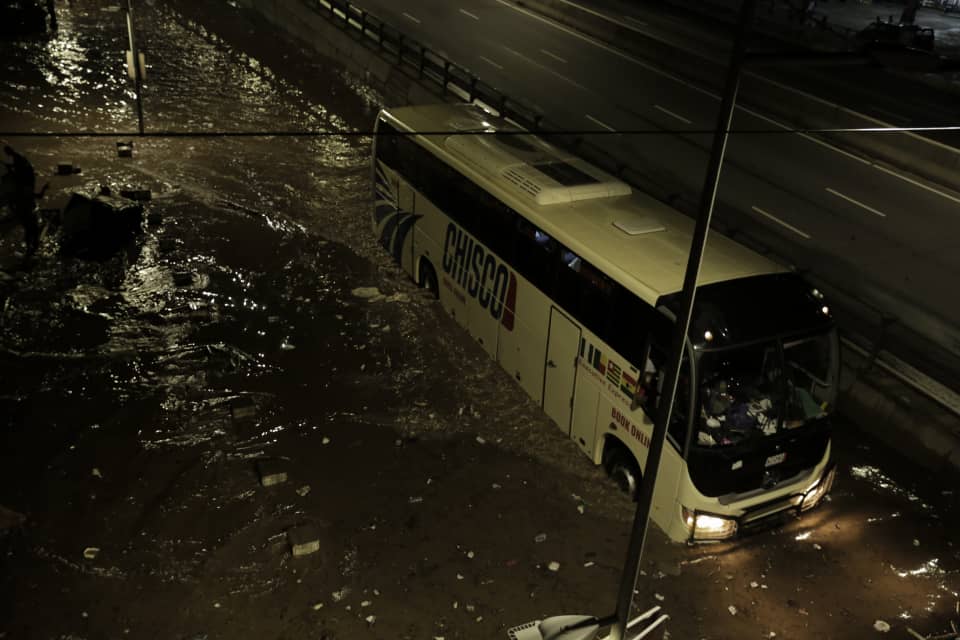