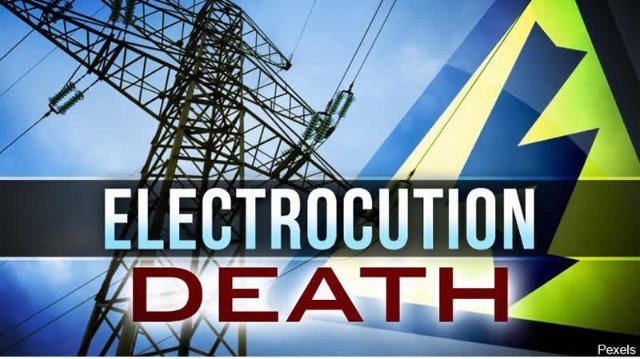 Thirteen workers of Jerfix International Company were electrocuted while mounting billboards at Asikam, near Kyebi.

Three of them, Kwadwo Wadasi, aged 25; Joshua Oboye, 20 and Agyei Taller, 40, were pronounced dead on arrival at the Kibi Government Hospital.

The bodies of the deceased have been deposited at the mortuary of the hospital for autopsy and preservation.

The Eastern Regional Police Public Relations Officer,  Deputy Superintendent of Police Ebenezer Tetteh told the Ghana News Agency that the workers were mounting a billboard of a yet to be built vocational training school when it accidentally fell on a high tension cable resulting in the electrocution of the workers.

DSP Tetteh said the police visited the scene and took photographs of the victims at the scene to assist in investigations.

He said the Director of Jerfix International Company, Mr Jerry Jiriku and the supervisor of the team, Mr Sampson Sefa Boateng have been invited to assist with the investigation.