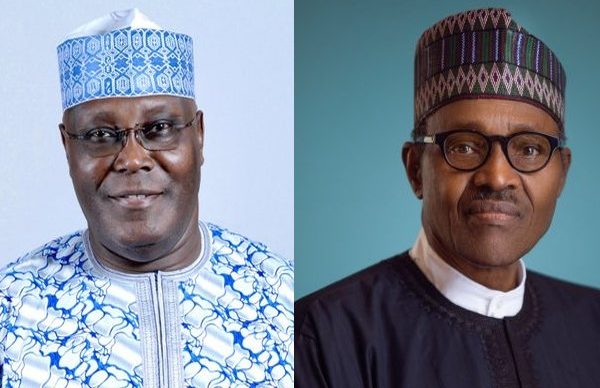 The first results from Nigeria’s presidential vote have been declared.

So far, two of Nigeria’s 36 states have been declared, and President Muhammadu Buhari has taken the most votes in both of them. They are Osun State and Ekiti State, shown in the map below.

The candidate with the most votes is declared the winner in the first round, as long as that person gains at least 25% of the votes in two-thirds of Nigeria’s 36 states.