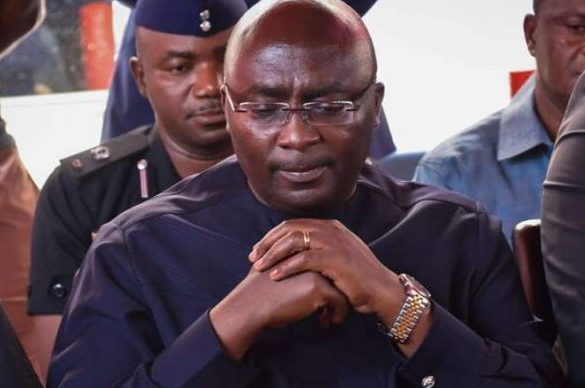 All passengers and security personnel injured in an accident involving the Vice President’s convoy on Saturday night have been treated and discharged.

Dr Bawumia’s spokesperson who confirmed the accident to Joy News said the injured were rushed to the Cape Coast Teaching Hospital for treatment after the incident.

The Vice President escaped unhurt, Gideon Boako said, but added that a driver of the commercial vehicle who was involved in the accident lost his life.

Joy News’ Richard Kwadwo Nyarko has been to the hospital and reports that all five injured persons who were admitted have been discharged.

The three men and two women have been given a clean bill of health by doctors.

Their injuries – on the head, shoulder and other minor scratch and bruises – have all been treated.

Meanwhile, the body of the dead driver is in the morgue.

“The Vice President’s thoughts and prayers are with the injured and the family of the deceased,” his spokesperson said.