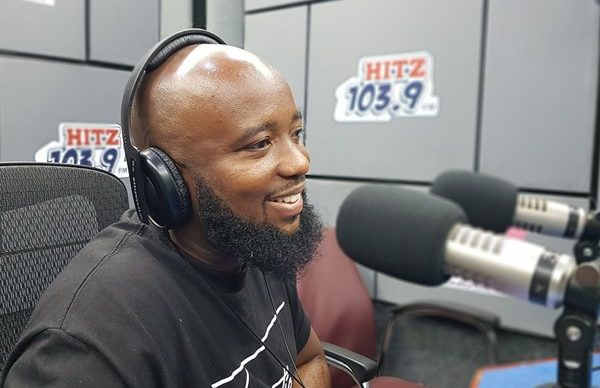 Speaking on Fresh Juice on Joy Prime last Friday, Trigmatic said he has been working hard to give fans his best on this album.

“We have been doing a lot of projects behind the scenes. Apart from this album, I plan to release an EP too,” he told Mauvie, host of the show.

The last song Trigmatic released was the remix of “My Life” on which he featured great Ghanaian rappers, M.anifest, Worlasi and A.I.

However, fans have been wanting more from the award-winning artiste in 2019.

To focus more on music and give fans the best of work, Trigmatic, in March 2019, quit his job at the Accra-based radio station YFM.

Trigmatic added, “I felt like it was shifting attention from my music career.”

He has called on fans to expect more from him in the coming years.

The rapper, who has been touring the country for the second edition of his “My Life” Concert, will release a new song before the album comes out.

Trigmatic has three albums and an EP to his name.