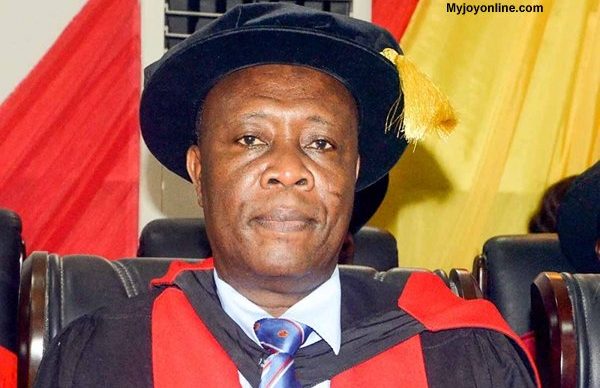 A former Pro-Vice Chancellor of the University of Cape Coast has described the newly drafted Public Universities bill as complicated, unworkable and suppressive.

Professor George Oduro speaking at the launch of the 56th SRC week celebration at the University of Cape Coast called on students and well-meaning Ghanaians to take off their political cloaks and defend the academic freedom of universities.

He added that if the Bill is allowed to go through in its current state, it will greatly undermine academic freedom in the country’s universities.

“In this context, I challenge students in the light of promoting peace for sustainable development and stability not to stay on the fence for the sake of political convenience in the current seeming tension brewing on our campuses as a result of the Public Universities Bill,” told his audience.

Among other things the Bill seeks to reserve majority slots on the university council to government appointee, the government has the right to dissolve council and constitute an interim one in the case of emergencies.