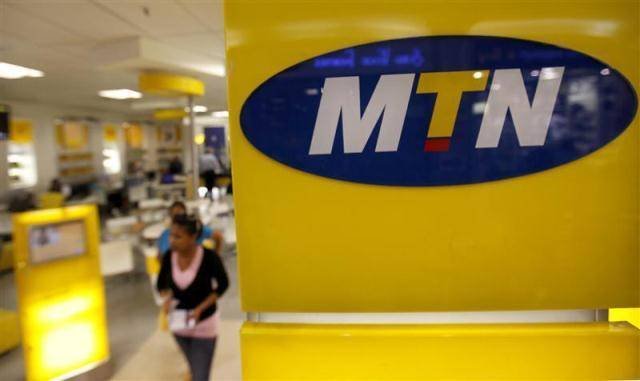 South Africa’s MTN has paid $53 million to settle a money transfer dispute with Nigeria’s central bank and the matter has been withdrawn from court, Governor Godwin Emefiele has said.

The central bank had ordered MTN and its lenders to bring back a total of $8.1 billion it alleged the company had illegally repatriated using improperly issued paperwork between 2007 and 2008.

Emefiele said the money paid by MTN was a notional sum and that the company has been absolved from any wrongdoing, he said during a monetary policy meeting at which the bank left interest rates on hold at 14 percent.