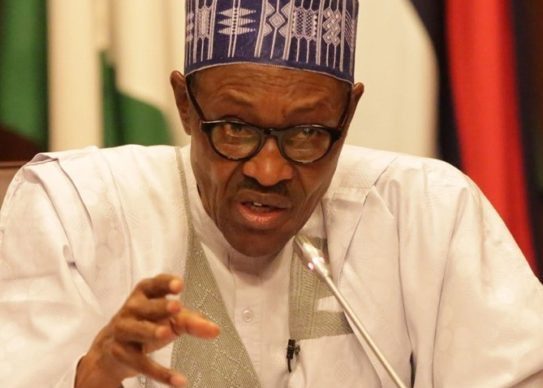 Nigeria’s government has ordered foreign nationals to leave mining sites in north-western Zamfara state within 48 hours, blaming them for an upsurge in banditry and kidnappings.

It also announced a suspension of mining activities in Zamfara and other affected states with immediate effect, warning that mining operators who defied the order would have their licences revoked.

In a series of tweets, President Muhammadu Buhari’s office said intelligence reports had “clearly established a strong and glaring nexus between the activities of armed bandits and illicit miners” in Zamfara.

“All foreigners operating in the mining fields should close and leave within 48 hours,” it added.

Some residents of Zamfara protested in the capital, Abuja, on Saturday to urge Mr Buhari to take decisive action to end criminality in the state.

Mr Buhari denied that he was ignoring the violence.

“How can I be happy and indifferent to the senseless killings of my fellow citizens by bandits?” he said.

Dozens of people have been killed in Zamfara this year.

The police and military have launched Operation Puff Adder to end the banditry, the president’s office said in a tweet.

Zamfara has significant deposits of gold, with artisanal miners smuggling it to neighbouring Niger and Togo, Reuters news agency reports.