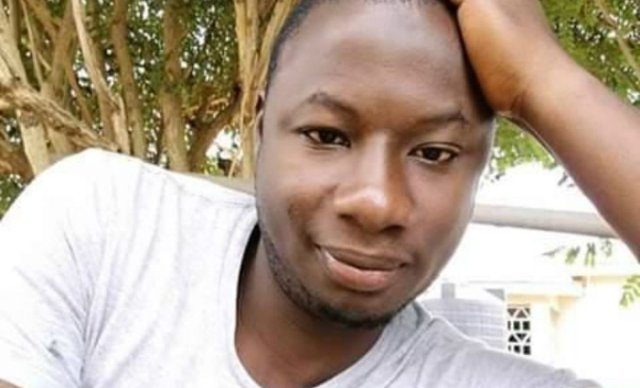 Police say one more person has been arrested over the murder of Ahmed Hussein-Suale, an undercover journalist.

“He asked the Police to meet him at West Hills Mall so he will give some amount of money to give to the police officers who are looking for him. So we asked our men to arrange the policeman he will call. He went and laid ambush at West Hills Mall and when he came we got him arrested. We brought him to Accra Regional Police headquarters and now we have transferred him to Police CID headquarters because that is where they are investigating that murder case,” DCOP Peprah narrated.

The latest arrest brings to two, the number of suspects who have been arrested by the police over the killing.

Ahmed Hussein-Saule, an investigative Journalist with the Tiger Eye PI, was shot on January 16 on his way home.

The Police administration earlier indicated that it has interrogated 13 suspects in connection with the murder of a journalist with investigative firm, TigerEye PI, Ahmed Hussein-Suale.