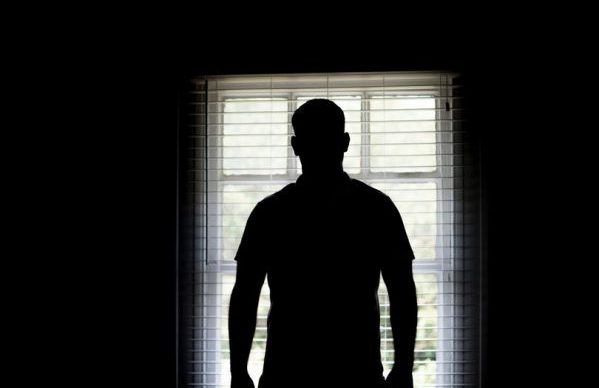 The 59-year-old dad came home “stinking of alcohol” and crawled into his daughter’s bed thinking she was his wife.

A drunk father raped his own 15-year-old daughter after mistaking her for his wife – and the victim has forgiven him and hit out at a social worker, a court heard.

The 59-year-old dad came home “stinking of alcohol” on the night of the incident on March 22 last year and crawled into his daughter’s bed.

The construction worker told police he thought he was getting into bed with his wife and he immediately stopped having sex when he realised his mistake.

His teenage daughter told investigators that she sensed he had mistaken her for her mum, and she tried to tell him but was unable to stop him.

Hong Kong’s High Court heard that the daughter later told a psychologist that she had forgiven her father, the South China Morning Post reported after the the dad was jailed for two-and-a-half years.

he instead had directed “anger and displeasure” against a social worker who reported the case without her consent, the court heard.

The teen said she felt guilty after her family was split up following the incident, and blamed the social worker in a victim impact statement read out in court.

The dad had been offered a plea deal in which he would admit a charge of incest and avoid being prosecuted for rape.

But the judge rejected the deal.
The father appeared in court on Monday and pleaded guilty to rape.

The court heard that he didn’t want to put his daughter or wife through the ordeal of giving evidence at a trial.

The judge reduced the father’s five-year sentence by almost half while taking into consideration his guilty plea and remorse, and the daughter’s statement to police.