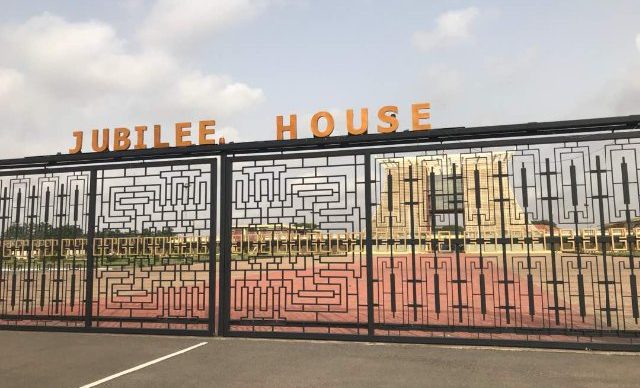 A list presented by the president, Nana Addo Dankwa Akufo-Addo to Parliament reveals, 957 staff work at the Presidency.

The release of the list is in compliance with Section 11 of the Presidential Office Act, 1993 (Act 463), which requires the President to submit annually to Parliament, a report on the staffing position of the Office of the President.

In all, 665 Civil and Public Sector employees work at the Jubilee House.

The current list shows a reduction in the figures presented for 2017, when 998 persons were listed as workers at the presidency. That list sparked public outrage.