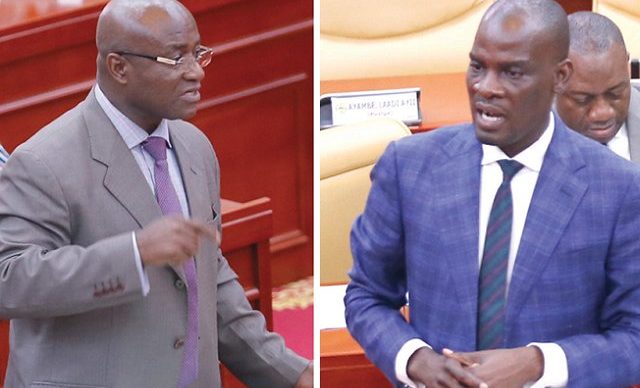 Tempers flared in Parliament Wednesday, as the Minority Chief Whip demanded the where about of Majority Leader.

Mohammed-Mubarak Muntaka was vexed that Majority Leader, Osei Kyei Mensah Bonsu has been absent from the House all week after he argued that sitting be extended a week before they break for Easter.

Muntaka expressed his disappointment about the no-show of Mensah Bonsu and warned that if an extension is prayed for subsequently, it may not find the blessing of the Minority.

“If all other members could cancel their programmes…I thought he should equally be here…” Muntaka demanded.

But the Minority Whip’s query was met in equal measure by Mensah Bonsu’s deputy.

“The Minority leader’s chair is empty as well,” Dome Kwabenya MP, Sarah Adwoa Sarfo, fired back. The Minority, however, noted that their leader, Haruna Iddrisu, will be in the chamber later Wednesday. 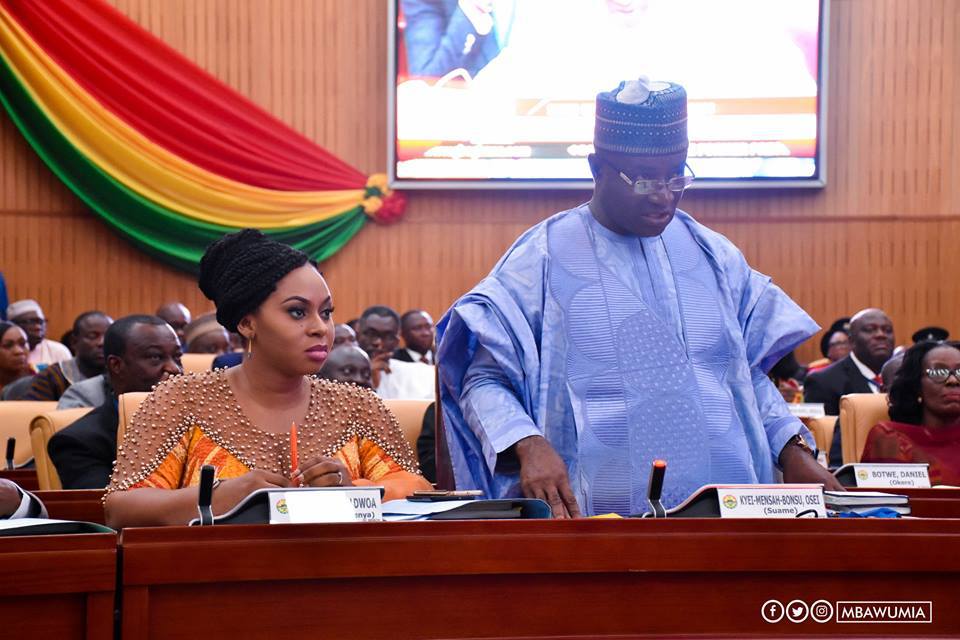 Justifying the absence of Mensah Bonsu, Adwoa Sarfo said the Majority Leader has gone out of the jurisdiction to attend to equally important business of the House.

She expressed disappointment over the outburst of the Minority Whip, saying that Parliament works with a structure and other members of the Majority leadership are around to move the ship

“The Minority Whip himself was absent last week attending the funeral of a member of the Pan African Parliament. Does he want to say when he was absent his deputy did not work?”

Joy News’ Joseph Opoku Gakpo reported that both leaders in the House had travelled to Qatar to attend a meeting of the Inter-Parliamentary Union in Qatar last week but the Majority leader has travelled out again.

Adwoa Sarfo said the First Deputy Speaker is also out on foreign business and even the Speaker himself is expected to join them so the Majority Leader’s absence should not be a problem.

“The House has structures to fill the void,” she reiterated.