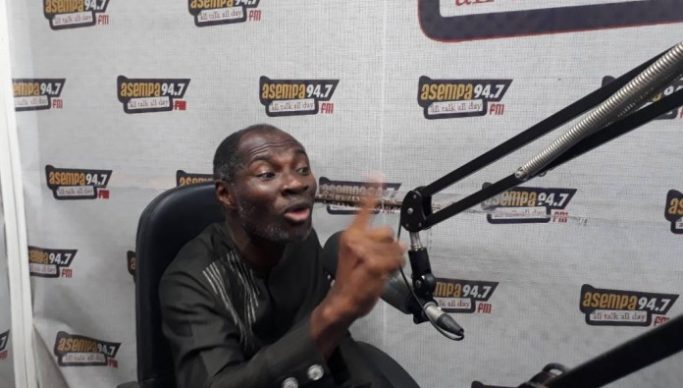 Founder and leader of the Glorious Wave Church International, Prophet Emmanuel Badu Kobi has predicted doom for Nigeria ahead of their general elections.

Already, political figures, actors, musicians and the entire Nigerian population have been gunning for one candidate against the other but only their vote will determine who emerges victor after the general elections on Saturday.

Delivering a sermon before his congregation on a church service day, Prophet Badu Kobi gave what he calls a prophetic message to Nigerians, claiming the elections will be a “do or die” affair.

He stated that there will be violent clashes between the opposition parties and ruling party in the general election.

The Prophet added that the Electoral Commissioner might be killed during the elections.

“Nigeria, there’s trouble ahead for your country. That election you think is coming to pass in February, there is a problem So, Nigerians must pray otherwise these elections, it is do or die. And the opposition is never ready to give it to the ruling government,” he said.

“The ruling party of Nigeria wants to steal the elections from the North and it will be North fighting North. And the Electoral Commissioner who is on the side of the ruling party will have a problem. If he is not careful he will be killed,” he stated