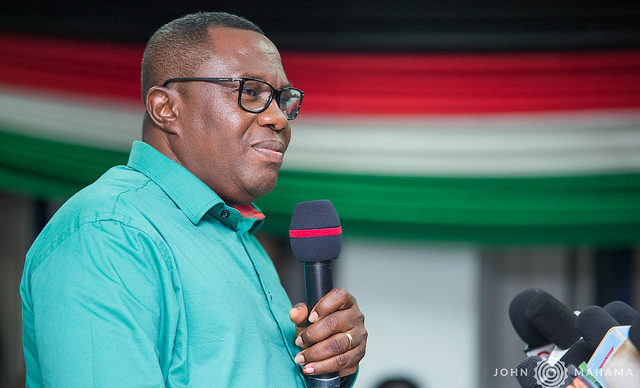 The National Chairman of the opposition National Democratic Congress (NDC), Samuel Ofosu Ampofo says the 95 percent endorsement of former president John Dramani Mahama by over 200,000 delegates of the party shows that Ghanaians want him back at the presidency.

Mahama swept 95.23 percent of the total valid votes cast in the NDC’s presidential primaries held over the weekend thus becoming the party’s flagbearer for the 2020 polls. 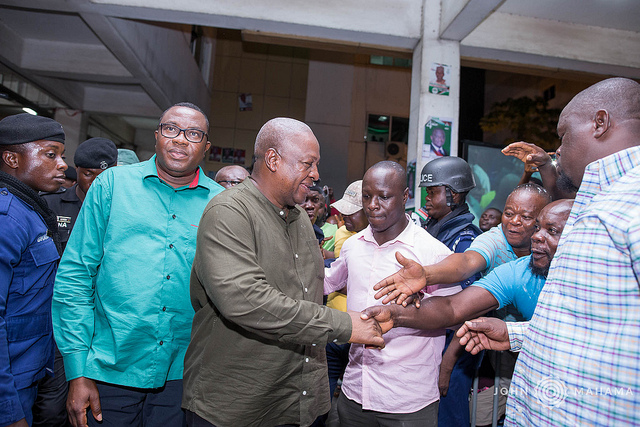 “The 95% votes is a reflection of Ghanaians for the return of the NDC and John Dramani Mahama,” Ofosu Ampofo said this over the weekend after the declaration of Mahama as the NDC’s flagbearer.

He said Ghanaians are fed-up with the governing New Patriotic Party which has failed to live up to expectations.

“Several projects started under Mahama’s leadership have been left under the mercy of the weather. Cocoa roads among others. Which have reached the stage of being tarred have been neglected. The time has come for us to change our slogan and say NPP one term, Nana Akufo-Addo one term, JM bɛba biom,” Ofosu Ampofo added.

He also promised to build a strong party machinery to ensure their success in the upcoming elections. 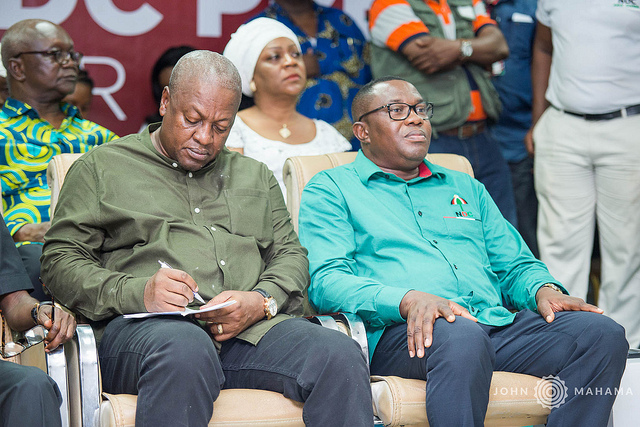 “We want to congratulate all our party members and Ghanaians who prayed for us because we have gone through a tough process. What it means is that we are one united party poised to win victory in 2020. I’m happy that all the other aspirants have called and congratulated John Dramani Mahama. It is only through unity that we can realize victory in 2020. We are going to build strong party machinery…to ensure that we win 2020. The journey to the Flagstaff House begins now,” the NDC National Chairman stated.

Goosie Tanoh, founder of the Reformed Party, a breakaway from the NDC came fourth with 2,091 votes representing 0.93%.

The former Trades and Industry Minister in the Mahama government, Ekwow Spio Garbrah received 1,447 votes which represent 0.65% of the total votes.

‘Nothing can stop our march to Flagstaff House in 2020’ – Mahama

Mahama had also said the NDC was ready to snatch power from the governing New Patriotic Party in the 2020 polls.

He said the NDC is united and poised for victory, saying nothing can stop their victory.

“I want to serve notice to Ghana that from the outcome of this election, [it means] the NDC is strong. The NDC is united. The NDC is poised for victory in 2020. And nothing, absolutely nothing can stop our march towards [the] Flagstaff House,” John Mahama added after being declared NDC presidential candidate.