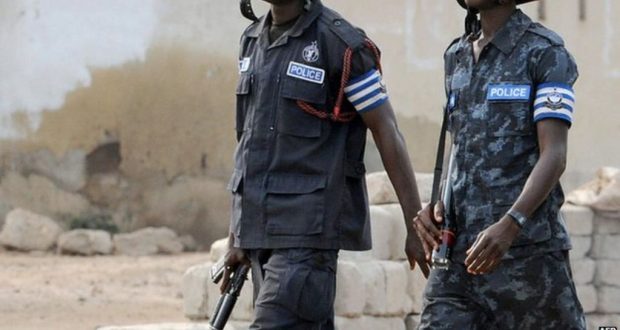 The development comes weeks after a security guard with the Scanfarms Ghana Limited was murdered by some persons believed to be herdsmen at Dukusen near Agogo.

Confirming the incident to Citi News, Effiduase Divisional Police Commander, ACP Philip Asante said two of the deaths were recorded on Thursday morning after unidentified gunmen attacked the herdsmen and their cattle at a camp in the bushes of Samso, killing two on the spot.

The bodies have been identified by the nomadic herdsmen community in the Ashanti region.

“We are putting things together and we’ve gone to the scene. The case is under investigation. We want to find out who did that action and bring the person to book.”

He said the bodies of the deceased have been deposited at the Agogo Presbyterian Hospital morgue for autopsy and investigations.

The management of Scanfarms Ghana Limited had earlier appealed to the government to provide it with security following the alleged murder of one of its employees, a security guard.

Management and staff of the company were left traumatized and terrified after the stabbing of the security guard earlier in January 2019 by some herdsmen.

The Head of Administration at Scanfarms Ghana Limited, Edward Gyebi in a Citi News interview said the company is currently helpless.

“Currently we are all frightened. No one can go there because we are wondering who will be the next. We can’t go there but it is our farm. We don’t know whether to lay off the workers because no one wants to go there. The security men are all down.  We are harvesting our Sorghum now so now who will go and harvest it. It is about 105 hectares,” he said.