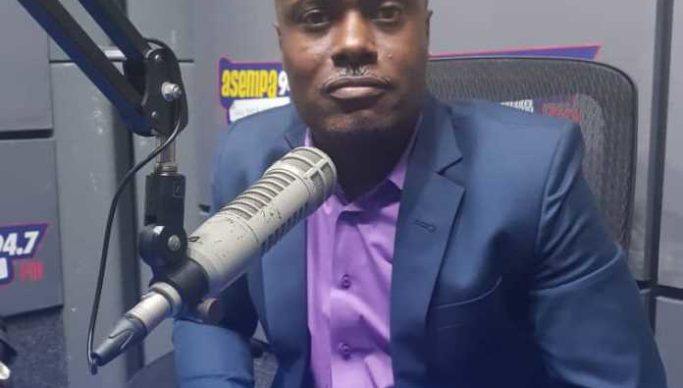 Dr Dominic Kwame Obeng-Andoh, Proprietor of Obengfo Hospital at Weija who was dragged to an Accra Circuit Court for operating a health facility without a licence and practising medicine without lawful authority has been discharged.

The court presided over by Mrs Priscilla Dapaah Mireku discharged him on the basis of “want of prosecution.”

According to the Ghana News Agency, the trial judge said in her ruling that the prosecution had earlier been ordered by the court to comply with the rules on disclosures and serve Dr Obengfo or his counsel.

According to the court, at its last sitting, the prosecution promised to serve accused at the next sitting but failed to do so.

“The court indicated that if they failed to serve them by January 7, 2019, the accused person will be discharged.

Today is January 23, 2019, and the prosecution has still not complied with the orders of this honourable and prays for more time,” the court stated.

According to the court, per Article 19 of the 1992 Constitution, “an accused person is presumed to be innocent until proven otherwise or the accused person has pleaded guilty.”

The court said if the prosecution were not ready to prosecute the case, “the accused person should not be made to suffer their actions,” hence discharged Obengfo and struck out the case for want of prosecution.

“The prosecution can go for the accused persons when they are ready to prosecute the matter,” the court added.

Obengfo’s discharge followed defence counsel Nana Kofi Bekoe, who held the brief of Dr Emmanuel Maurice Ankrah, praying the court to discharge Obengfo as the matter had been adjourned for three consecutive times as a result of “same reasons.”

Defence counsel prayed the court to take cognisance of the fact that the complainant in the matter had been absent anytime the matter was called.

On January 23, this year, Inspector Princess Tetteh who held brief of Deputy Superintendent of Police (DSP) Mawenyo Nanegbe told the court that her instructions were that the police were preparing documents to serve Obenfo and prayed for a short date.

Obengfo’s arraignment was after the Attorney General Department had advised that the two charges be maintained by the Police for the trial to proceed.

The Ghana Medical and Dental Council in Accra in July 2015 during their routine monitoring exercise received information that accused had failed to renew his annual licence for registration to practice as a medical doctor and to operate a private facility since 2013 but still practised in his hospital.

The Ghana Medical and Dental Council, therefore, reported the matter to the Police and on December 28, 2016, the Police went to the accused’s hospital to arrest him.

The Police, however, met him in the process of performing a certain medical procedure on a witness in the case.

The police after questioning Dr Obeng-Andoh charged him to appear before the court on February 6, 2017.

The accused, however, petitioned the Criminal Investigations Department and the court process was temporarily halted. The case docket was forwarded to the Attorney General’s Department for advice.

The Attorney General Department on May 8, 2018, advised that all charges preferred against Dr Obeng-Andoh be maintained.

He is standing at a District Court in Accra together with his cleaner, Edward Amponsah who is being held for impersonation.