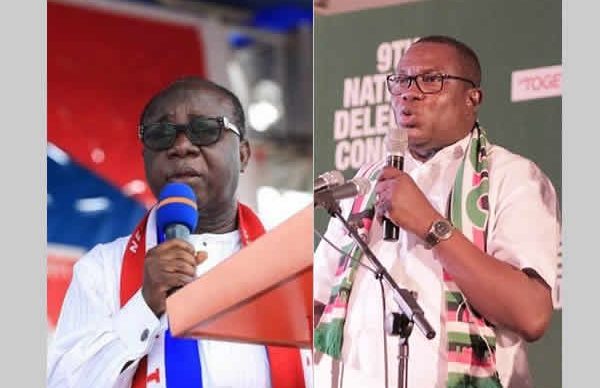 President Nana Akufo-Addo has reinforced his resolve to institute a law against the formation of private militia otherwise known as vigilante groups by political parties in the country.

The President said over the weekend that he was determined to make sure the law is passed, despite a planned meeting between the leadership of his own party, the New Patriotic Party (NPP) and the opposition National Democratic Congress (NDC) over the issue.

Speaking with the Ghanaian community in Worcester, Massachusetts in the USA, the President described the issue of vigilantism as a “worrying phenomenon,” stressing the need to nip it in the bud.

The NPP and NDC last week agreed to a meeting over the issue following a directive from the President in his State of the Nation Address on February 21, for them to end the menace of party militias ahead of 2020 elections. He said if that failed he would initiate legislation on the matter.

Speaking at Saturday’s townhall meeting with citizens in the USA, Nana Akufo-Addo stated that regardless of the outcome of the meeting between the New Patriotic Party and the National Democratic Congress, he is going ahead to legislate against vigilantism.