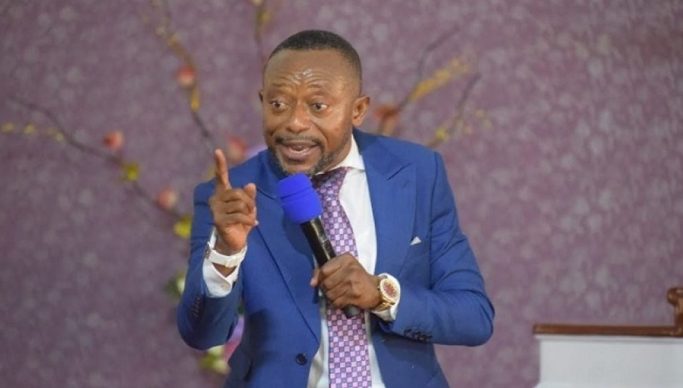 Management of Accra based Radio XYZ will today meet with the East Legon Police over the alleged assault on some of its staff by the founder and leader of the Glorious Word and Power Ministry, Rev. Isaac Owusu Bempah.

Owusu Bempah last Friday reportedly stormed the offices of Radio XYZ in Accra with armed men with claims of manhandling the administrator and other staff of the station.

He was subsequently invited by the Criminal Investigations Department  (CID) for questioningover his alleged threats on Radio XYZ broadcaster, Mugabe Maase.

Speaking to Citi News, Assistant News Editor of Radio XYZ, Kofi Asamaoh was hopeful the law will take its course.

“When the incident happened to Friday, we made a complaint to the East Legon police station where Owusu Bempah, the man in question was invited. We are supposed to be meeting the leadership of the police at East Legon today at 5pm. We issued a statement on Friday condemning the act.”

“We’re waiting to see what the outcome will be after our meeting with them scheduled for today. We just want the law to take its course. If at the end of the day, per the investigations of the police, they find him culpable of all the issues we’ve raised in our statement, whatever punishment the law prescribes should be given to Owusu Bempah”, he noted.

I never went to XYZ  to fight – Owusu Bempah

Meanwhile, in a Facebook live post, Rev. Isaac Owusu Bempah insisted he didn’t go to the station to fight.

“I don’t know the man; the radio station is in my vicinity, so I decided to report the case to the East Legon Police Station. As the Bible says, when a brother wrongs you, speak to him and if he doesn’t listen to you go to someone and if he fails to listen again then you can do what you want to do. So as a man of God I decided to go speak to the Manager to tell Mugabe to desist from insulting me. I didn’t go to Radio XYZ to fight, I went there to plead,” he said.

The Ghana Journalist Association, in a statement, called on the Ghana Police Service to “immediately arrest Owusu Bempah and prosecute him in order to deter him, his assigns and other like-minded persons from conducting themselves in a similar manner in the future.”

“The 1992 Constitution of the Republic of Ghana under Article 17 (1) provides in unambiguous terms that no person is above the law. That constitutional provision must be upheld by reorienting Owusu-Bempah as being a subject, not a lord, of the law.”

The Ghana Journalist Association also called on the Christian Council of Ghana, to among others “roundly condemn the violent conduct of Owusu Bempah.”

Rev. Owusu Bempah has a history of aggression towards radio presenters and hosts where he once damaged equipment at Accra-based Hot FM during an interview some months ago.

He was upset he had been challenged to perform a miracle during an interview in December 2018 and damaged a laptop and microphone in the studio.