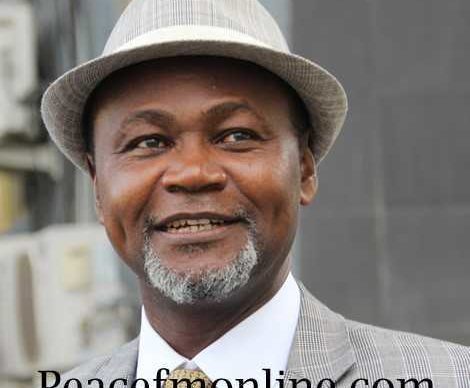 The former Member of Parliament (MP) for La Dadekotopon expressed shock at results from various constituencies in the party’s flagbearership race.

Provisional results trickling in so far for opposition NDC presidential primaries shows former president John Dramani Mahama taking a lead in the contest of seven men with Joshua Alabi who was a key contender.

Nii Amasah Namoale, who was speaking to the media, refused to mention names but said he is unhappy with some of the results.

Jesus was standing before Pontius Pilate, the Roman governor who had already declared Jesus innocent of anything worthy of death (Luke 23:15).

Pilate knew that Jesus was being railroaded and it was “out of self-interest that the chief priests had handed Jesus over to him” (Mark 15:10), so he looked for a way to release Jesus and still keep the peace.

Pilate offered the mob a choice: the release of Jesus or the release of Barabbas, a well-known criminal who had been imprisoned “for an insurrection in the city, and for murder” (Luke 23:19). But perhaps because of their hatred for him, they rather opted for the release of the notorious criminal.